There is so much material out there detailing every possible facet of Hypermobility Syndrome, so why, one may ask, have most Doctor's not heard of it and/or continue to ignore it? There are four major reasons why HMS is not taken seriously, but as you will see, all of these reasons can be easily dismissed. There is no excuse to be ignorant of HMS, it is a real threat affecting the lives of hundreds of thousands of individuals, so its time to do something about it – lets start spreading awareness and hope!

1) Myth - Hypermobility is a benign condition, so there is no incentive to diagnose it.
Truth - When it was first identified in medical literature in the late 1960s, Hypermobility Syndrome was named 'Benign Joint Hypermobility,' because it was first noticed in patients who were 'double-jointed' but otherwise appeared to be perfectly healthy. Numerous studies in more recent years have linked HMS to very serious disorders such as fibromyalgia and osteoarthritis in addition to its threat of debilitating joint pain. Despite all the evidence to the contrary, Hypermobility is still considered as more of an oddity, a parlor trick, than a serious medical condition.
When I was struggling with finding a diagnosis, I visited the Emory Hospital Pain Management Center in Atlanta, GA which is one of the most prestigious pain management centers in the south east. I was seen by Dr. Baumann, who was named one of Atlanta's Top Doctors for pain management in the August, 2001 edition of Atlanta Magazine. When I arrived I had already received a positive diagnosis of hypermobility, but when I mentioned this, the doctor immediately dismissed it. She told me that I had 'myofacial pain syndrome' (which is just a medical descriptive term, rather than diagnosis, of generalized muscle pain). She told me that there was nothing that could be done, and that I would 'just have to learn to deal with my condition, like the way a person with diabetes or obesity manages their condition.' This comment illustrates that even medical professionals at the top of their fields can be ignorant of the fact that Hypermobility severely affects the health and lives of many individuals. If Dr. Baumann, an award winning doctor, is misbelieving of the significance of HMS, what can be expected of the average family doctor, pain management specialist or rheumatologist?

2) Myth - Since Hypermobility Syndrome is a genetic disorder and therefore cannot be ‘cured’ either through surgery or pharmaceutical treatments, there is no money to be made in researching or treating the disorder.
Fact – The misdiagnosis of patients with Hypermobility Syndrome costs hospitals, doctors, and insurance companies countless dollars due to unnecessary tests and being sent to superfluous specialists. Most Hypermobile patients are bounced from doctor to doctor, and specialist to specialist for months, and sometimes years on end in search of relief. In the process they often miss work and have very costly yet unnecessary tests done, draining the money and time from an already overloaded medical system. If doctors and specialists were to diagnose HMS proactively, they could save their patients from pain and save themselves money in the process. In just five minutes, with a simple test of a patient’s flexibility and family as well as personal health histories, a definitive diagnosis can be made without costing a dime!

3) Myth – Hypermobility Syndrome is just a Women’s Issue. These healthy young girls complaining of inexplicable pain just need to toughen up and stop whining!
Truth – while HMS affects 5% of the female population, it affects men as well. Patients should be respected and trusted, it takes courage to ask for help and terrifying to be admonished by the very people who are supposed to help you. Also, another problem is that many girls with Hypermobility perceive the disorder as an asset rather than a liability. Hypermobility causes certain ‘feminine’ body characteristics, such as silky-smooth porcelain skin, elongated and dainty limbs and digits, and tiny wrists and ankles. Also, the natural flexibility that Hypermobility causes makes many girls highly desired by gymnastics, cheerleading, and dancing coaches, activities in which they excel do to the competitive edge their inherent flexibility and range gives them.

4) Myth – Hypermobility is so rare, one could not really be expected to have heard of it, let alone be able to recognize it in others.
Truth – HMS is extremely common, Ehlers-Danlos Syndrome Type III Hypermobility Syndrome alone affects 5% of all women! Almost all of us has at least one ‘double-jointed’ friend who has freaked us out or entertained us with their abnormal flexibility and contortions. Also, many models and actors/actresses are Hypermobile too – two of the affects of the collagen imbalance that causes HMS are silky-smooth skin and long, lean, dainty limbs, which gives them a natural advantage on the red carpet. See the pictures below of celebrities who are hypermobile and may not even know it! 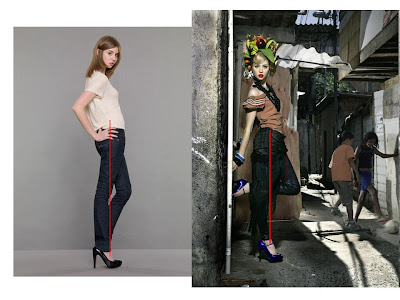 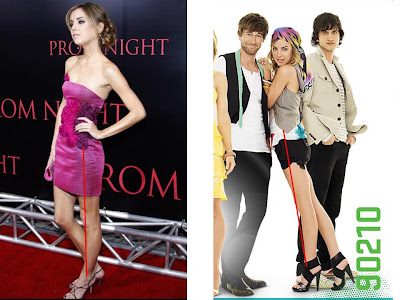 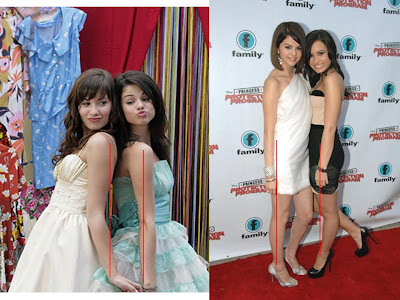 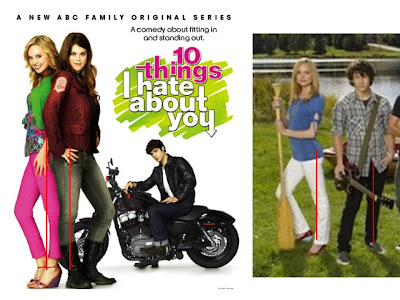 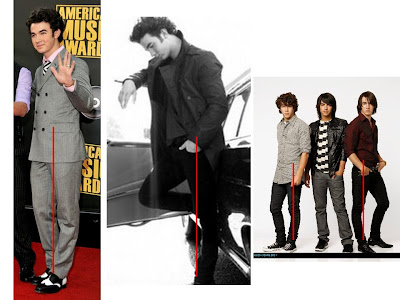 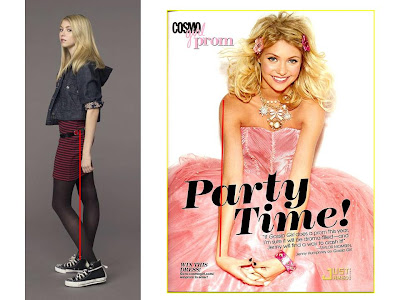 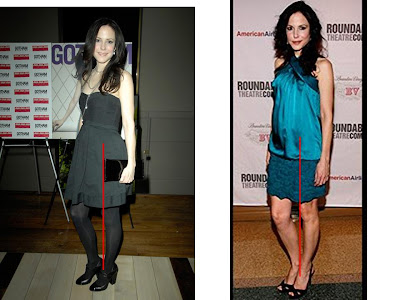 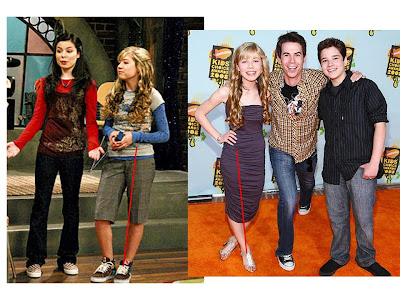 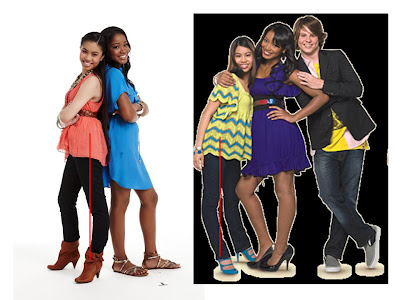 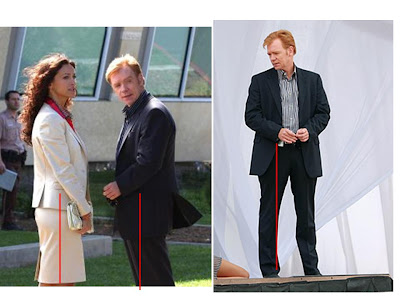